Many people will hope Molly de Blanc's departure from GNOME Foundation is the end of the story. It is only the beginning.

Here are the facts:

de Blanc's old boss was the Executive Director of the FSF, John Sullivan. Sullivan is a Debian Developer, in other words, part of the Debian cabal.

de Blanc's boyfriend was Chris Lamb, the Debian Project Leader (2017-2019). The relationship finished early 2019, de Blanc writing a blog about it. Coincidentally, this is when Lamb started meeting women in eastern Europe.

Chris Lamb showed significant favoritism towards de Blanc. In his role of Debian Project Leader, he made her a non-developing Debian Developer and gave her a Debian Developer certificate to help her look for jobs. He gave her Debian's official support to become president of the Open Source Initiative (OSI).

de Blanc's new boss was Neil McGovern at the GNOME Foundation. McGovern, like Lamb and Sullivan, is also a Debian cabal member.

More significantly, McGovern and Lamb are both personal friends. They live in the Cambridge region of the UK. McGovern gave a job to his mate's girlfriend.

In a situation like this everybody knows there is favoritism, especially the woman. This isn't about de Blanc, it is simply human nature. Any woman in this position may feel less obligation to work than a woman who got the job on merit. This is why competent managers go out of their way to avoid hiring girlfriends. McGovern does not appear to be a competent manager.

The question was asked on the GNOME foundation-list in July 2019. It received meaningless replies and then it was purged from the archives. (another backup, archive.org)

When we look at de Blanc's vendetta against her old boss, Dr Richard Stallman, it is easy to see that any employer would sack her for this. GNOME Foundation is not any employer. As the Github records show, her boss, Neil McGovern, was a partner in crime. Therefore, de Blanc has been treated unfairly. She may have a case for unfair dismissal. The Github records are presented below, McGovern and de Blanc did this together.

It appears that these three men, John Sullivan (previous boss), Chris Lamb (boyfriend) and Neil McGovern all engaged in the attacks on Dr Stallman. It is plausible that they all communicated about moving her from the job at FSF to the GNOME Foundation. It is plausible that two of these men and maybe all three of them envisaged using her as a weapon against Dr Stallman.

There is a pattern of doing exactly the same thing with other women. Laura Arjona was used as a weapon against Dr Norbert Preining. Erinn Clark was used against Jacob Appelbaum. German lawyer Miriam Ballhausen has been paid to send threats and insults to volunteers. Margarita Manterola threatened DebConf volunteers who wanted to bring their partners to DebConf. There are more examples that will be shared soon.

As de Blanc has very poor employment prospects right now, the Debian Community News Team calls on Sullivan, Lamb and especially McGovern to explain the way they passed this woman around and used her as a tool for their vendettas. 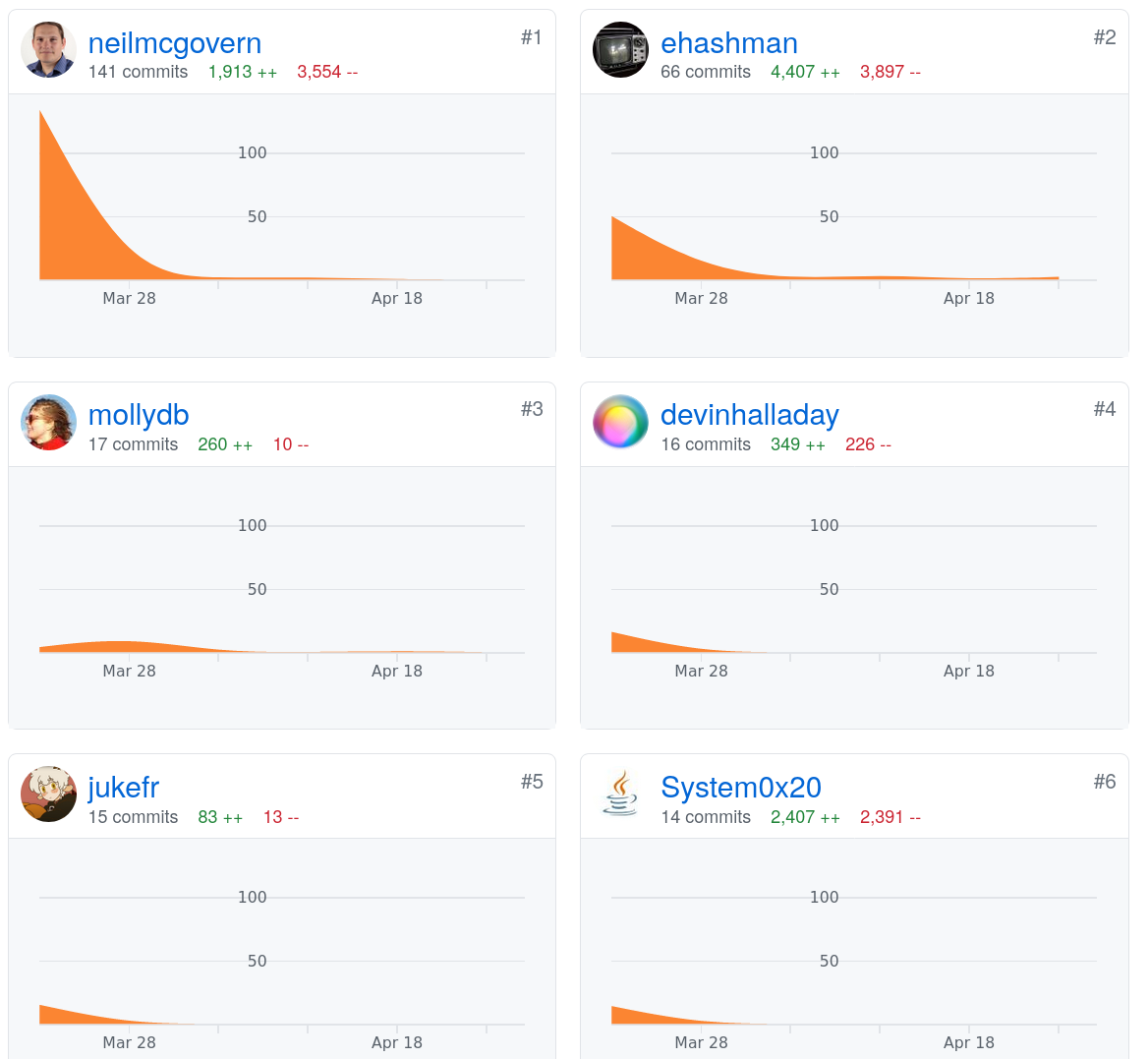